In Ufa two police officers suspected in the beating of two members of the Investigative Committee, who came to the duty of the police to check the complaints about beating a detainee there. About it “lente.ru” has informed the representative of management SK on Republic of Bashkortostan Evgeny Kanev. 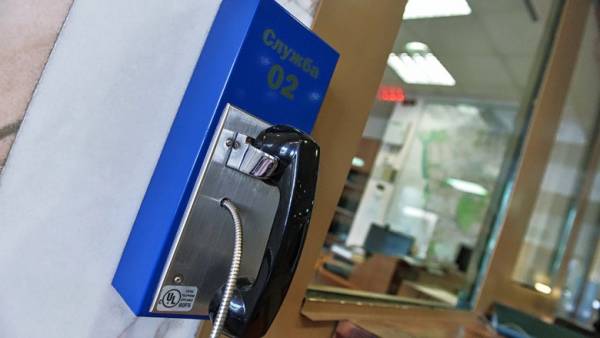 According to him, the criminal case against the head of the duty shift and the operative duty officer of the police Department № 11 of the Ministry of internal Affairs of Ufa under article 286 of the criminal code of Russian Federation (“Excess of powers of office made with application of violence”).

As established a consequence, in December 2018, two investigators with the witnesses arrived in the police Department for inspection of the scene. They conducted a preliminary examination on the complaint of the citizen on the application to it of violence in one of the premises of the duty.

“Two employees duty of reliably knowing that arrived in the police Department are investigators of the TFR in the presence of witnesses intend to inspect the scene in the room for administrative detainees, duty of, unlawful physical force was used against two investigators, against their will, moving them from the premises duty of, at the same time, causing one of them injuries,” — said Kanev.

According to him, one of the suspects, to avoid criminal responsibility, presented a fake certificate allegedly received in a fight with the investigators a broken arm. But this fact was disproved, said the representative of the UK.