Siluanov said the unexpected reaction of the Russians on pension reform

The reaction to the increase in the retirement age came as a surprise to the governments of Russia, said first Deputy Prime Minister Anton Siluanov in an interview to “Kommersant”. He called the consideration of the changes in pension legislation the most difficult in government in 2018. At the same time, according to Mr. Siluanov, he is still convinced that reform was needed. 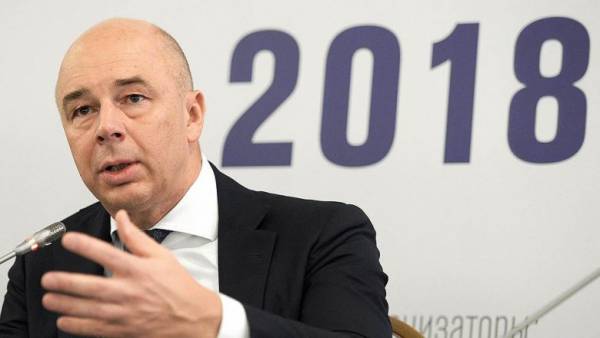 According to him, the reform was perceived “ambiguous” employed persons of pensionable age. “For them gradually postponed the period of retirement and the period when it is possible, continuing to work and receive a salary and pension. Today, most people after reaching retirement age continues his career. But it is clear that when as the only income, there is only one pension, her height is an important task of the state,” he said.

In the fall of 2018, a law was passed that gradually increases the retirement age (60 years for women and 65 years for men). The document also provides for indexation of insurance pensions in the country in 2019 — an average of 1 thousand rubles per year, but we are talking only about the payments to pensioners. From 1 January 2019, the indexing of old-age pension will amount of 7.05%.

Read more about results of work of the government in 2018 — in an interview with Anton Siluanov, “b”.