Famous British singer Robbie Williams recently made a habit of full power cut in the street near his home Black Sabbath. So he tries to annoy his neighbor, the equally famous guitarist Jimmy page. 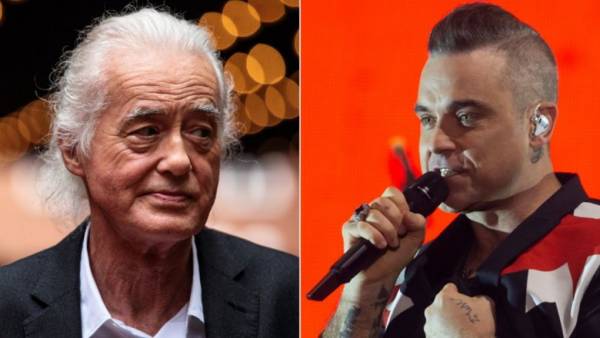 According to the complaint, received by the local Council, former lead singer of Take That Williams and former guitarist for Led Zeppelin, page had a falling out over plans for Williams to expand your home.

Robbie William after five years of struggle with the local bureaucracy received permission to extend the basement of their home in London’s Holland Park and have a pool.

In the neighboring house for 46 years, lives Jimmy page, who feared that the construction of the underground swimming pool could cause damage to his house, built in 1875.

In the complaint obtained by the administration of the Royal borough of Kensington and Chelsea, said that Williams has installed a speaker system on the street and turns the music whenever the next Jimmy Paige.