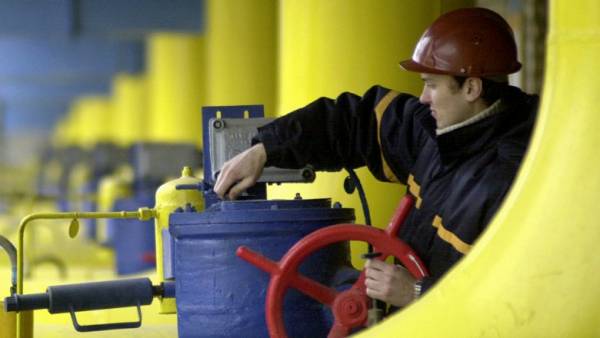 According to media reports, the U.S. Ambassador to Germany Richard Grenell sent out letters to a number of German companies and hinted at the possibility of imposing sanctions from the United States because of the support construction of the pipeline. The Ambassador said that the letter Granella should not be seen as a “threat” and as “clear expression of U.S. policy”.

Obviously, the US Ambassador had the impression that he is the Governor of Washington in Germany.Fabio De Massagli of the faction “Left” in the Bundestag

He noted that extraterritorial US sanctions against German companies, contrary to international law.

“Does Grenell that the days of the high commissioners in Germany have already passed?” — wrote on Twitter Ralph Stegner, making reference to the period of existence of Germany after the Second world war, when the country was under the military administrations of the countries-winners.