Media reported concealing trump the details of the talks with Putin

Moscow. January 13. INTERFAX.RU — U.S. President Donald trump has taken all measures to ensure that details of his conversation with the Russian leader Vladimir Putin in 2017 in Hamburg not been made public, including that he hid them, and from members of his administration, told the Washington Post. 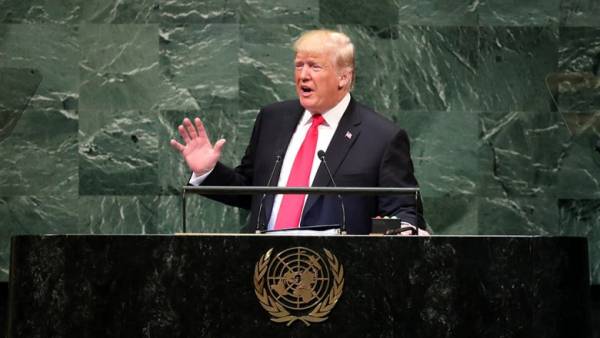 As an example, she said, citing the sources, who was then working in the White house, that after a conversation trump not only gave an indication of who worked on the meeting for the translator to keep the contents of the negotiations secret, but took his working notes, which he had done during the conversation.

According to the newspaper, it is not known whether the reported trump in the same way in all five cases, meetings and conversations with Putin, but sources noted that it is not found detailed records regarding the maintenance of their negotiations even in the classified materials the White house.