Elon Musk has published pictures of the ship Starship

The founder of the aerospace company SpaceX Elon Musk has published pictures of the second stage of the rocket carrier Starship. 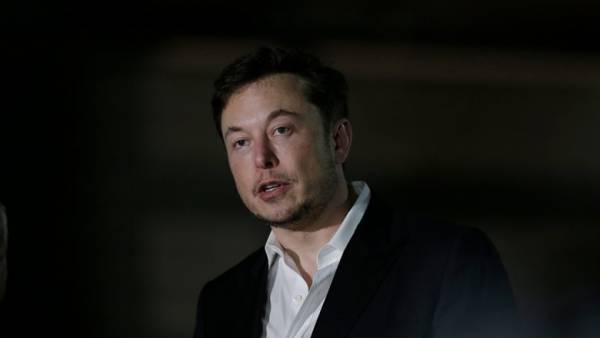 Starship test flight rocket just finished assembly at the @SpaceX Texas launch site. This is an actual picture, not a rendering. pic.twitter.com/k1HkueoXaz

The second stage super-heavy launch vehicle Starship are equipped with seven engines of the Raptor and is designed to output the payload into orbit then return and run. Starship dimensions: height — 55 m, diameter — 9 m. tests of vertical take-off and landing will begin in the spring of this year. The first stage is called Super Heavy, and equipped with a 31 engine Raptor (dimensions: height — 63 m, diameter — 9 m).