Tremors. Because of complaints of local residents in Finland can limit the speed of trains from the Russian cars

Coal trains from Russia may slow down your move to Finland. 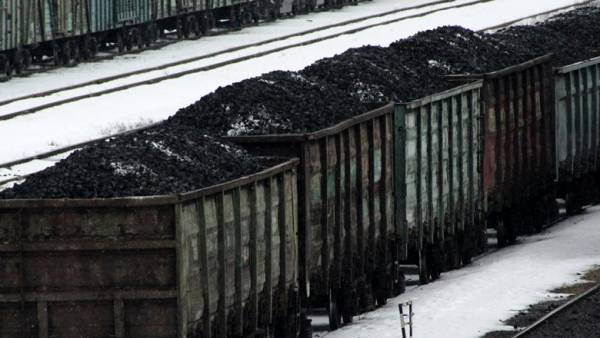 According to Yle, the transport Ministry Väylävirasto introduced the local authorities and entrepreneurs of the proposal to reduce speed limits on the stretch from Tampere to Pori and 40 km/h instead of the current 70-80 km/h.

The reason was the complaints of the people living along the railway tracks — they inconvenience the shudder of the earth from freight trains.

Entrepreneurs and local authorities refer to the proposal negatively. As noted by the Director of the port of Pori Sari De Mulder, almost all the compositions included wagons from Russia, so a similar slowing could have a significant impact on the schedule and will cause a failure in transportation of the region. For the port, according to him, it would be “a disaster”.

Authority of the Pirkanmaa region and the city of Pori worried about the competitiveness and the potential impact of speed limits on passenger trains.

Alternatively, it is proposed to consider speed limits on short sections where the tremors are most concerned about the local residents, or to wait for the repair of the road.