TASS, 9 Jan — the meeting is Held under the leadership of the Governor of the region Yuri Berg. 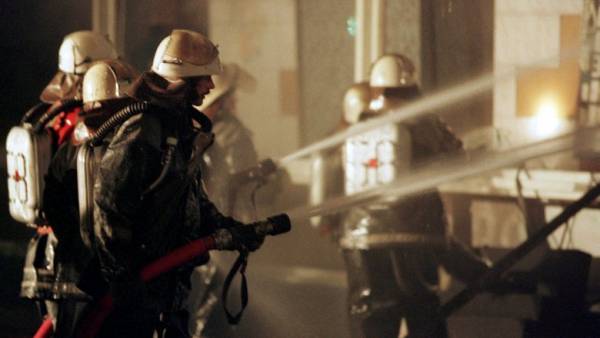 State of emergency introduced in the Novosergievskiy district of Orenburg region because of the big fire in Orenburg galvanizing plant in the village of Pokrovka. About this TASS said the head of the district Alexander Lykov.

“Emergency imposed immediately on the territory of the district,” he said.

Lykov said that currently, the district held a meeting under the leadership of the Governor of the region Yury Berg.

The fire in the factory of the galvanizing occurred on Wednesday evening. According to the press service of EMERCOM of Russia in the Orenburg region, the combustion production facilities in the shop of hot galvanizing. The fire area has increased to 6.6 thousand sq. m.

OOO “Orenburg galvanizing plant” is included into holding “Uralelektrosetstroi”, the main sphere of activity of which is the integrated design of power generating facilities and the construction and reconstruction of power supply networks. The Orenburg plant has been in operation since December 2014, is equipped with automatic-dip galvanizing line and one of the largest in Russia bath for galvanizing.