Kim Jong-UN arrived on a secret visit to China

DPRK leader Kim Jong-UN on January 7, is a secret visit to China, reports the Agency “Xinhua” with reference to the Central Committee of the Communist party of China. 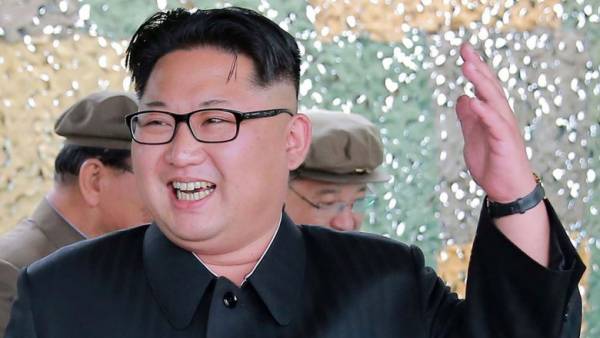 It is noted that Kim Jong-UN arrived in China at the invitation of the Chinese leader XI Jinping. The visit will last until January 10.

On Monday, the Chinese media reported the arrival of the train with some high-ranking official from North Korea. Part crossed the border at Dandong station, which was specifically blocked by the security services of China, writes TASS.

This is the fourth visit of Kim Jong-UN to China in less than a year.

Earlier, on January 7, Bloomberg called a possible place of the second meeting of the President of the United States Donald trump and Kim Jong-UN.