Netanyahu: Israel is continuing the struggle against Iran’s foothold in Syria 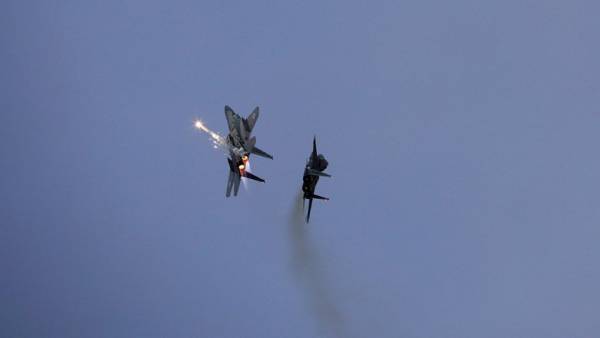 “Our position is clear: we continue to act against the establishment of an Iranian military base in Syria, including these days. We oppose anyone who threatens or attempts to threaten the security of Israel,” the report cited a statement by Netanyahu that he made at the government meeting on 6 January.

Speaking before members of the Cabinet of Ministers, the Prime Minister said that during the meeting on a visit to Israel by national security Advisor to the US John Bolton intends to discuss a number of important issues.

“Tonight I will meet with national security Advisor of the United States, an old friend of John Bolton. I will discuss efforts to contain Iranian aggression in the region, the situation in Syria in light of the decision of the President of trump on the withdrawal of troops and the continuation of my conversation with President Putin, as well as deepening continuously strengthening operational and intelligence cooperation between Israel and the United States”, — the press service quoted Netanyahu.