The king of Malaysia Muhammad V on Sunday, January 6, abdicated. About it reports Reuters. 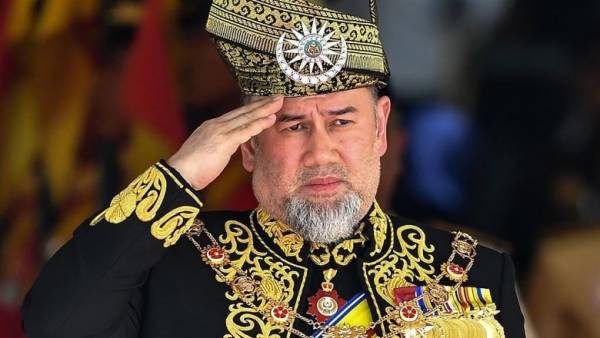 The decision of abdication is effective immediately. This is the first time in the history of Malaysia, when the king refuses prematurely to the throne. The motives of the decision were not disclosed.

The position of the monarch of Malaysia is elected every five years a king is elected from among its nine sultans, the hereditary rulers of the States which together constitute the legislative body, the Board of governors. Muhammad V took the throne in 2016.

In November last year, Muhammad V married to the winner of the beauty contest “Miss Moscow” in 2015, Oksana Vojvodina. The Royal Palace said that the women would be given the title of “datin”.