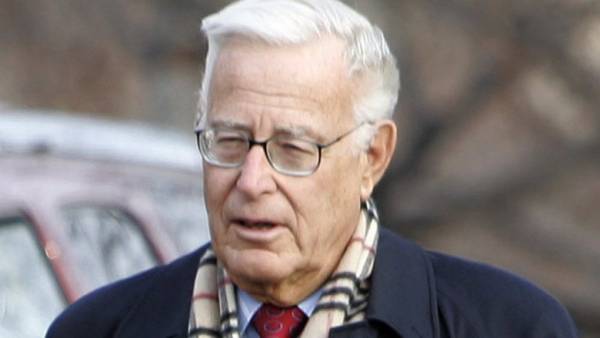 Former Secretary of defense Harold brown, who worked in the administration of the 39th President Jimmy Carter, died on 92-m to year of life. This was announced on Saturday the American research center RAND, where he worked for brown.

“Harold brown, a nuclear physicist and weapons designer who helped shape American policy in the area of national security during the cold war for his career, which included work on the posts of Minister of defence and Minister of the air force, died Friday. He was 91 years”, — said in a RAND statement posted on the organization’s website. The former Minister until his death was part of the Board of Directors of RAND, the headquarters of which is based in California.

This evening we are mourning the loss of former Secretary of Defense Harold Brown. https://t.co/M1m5khOtvk pic.twitter.com/Huk0saT2G8

As reported by Reuters, brown died of pancreatic cancer at his home in the County of San Diego (California).

Brown was the first in U.S. history scholar, who headed the defense Ministry. Prior to that he worked in the research concerning the development of nuclear weapons.

Brown served as head of the Pentagon from 1977 to 1981, when the US and the USSR were in the cold war, there has been a noticeable worsening of relations.

While brown took an active part in the second stage of negotiations with the Soviet Union on the limitation of strategic arms (start), the result of which was the signing of Carter and Leonid Brezhnev in 1979 Treaty, known as salt II. However, the U.S. Senate eventually ratified the agreement, despite the efforts of brown. Meanwhile, the OSV-II in the future served as the basis for further negotiations and signing of the 1991 Treaty on the reduction of strategic offensive arms (start-I).