As expected, this flight of a new Dragon-2 to the ISS

In February will launch to the ISS a new American manned spacecraft Dragon-2 unmanned. This was announced on Twitter by the head of SpaceX Elon Musk. 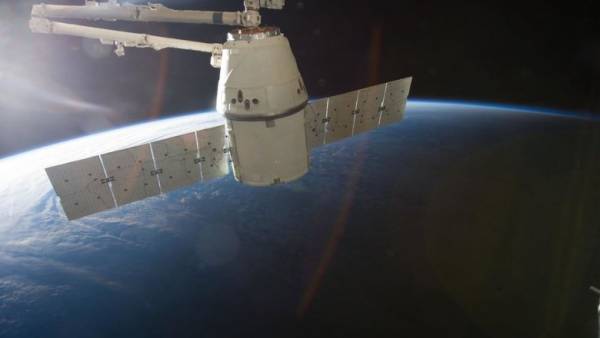 According to him, before the first orbital test flight of manned spacecraft, stayed a month.

About a month away from the first orbital test flight of crew Dragon https://t.co/U01Oxu3M7E

In November it was reported that the first unmanned demonstration flight of manned spacecraft Dragon 2 company SpaceX to the ISS will take place on January 7. According to NASA, the ship will take heavy Falcon 9 rocket. The launch will be carried out from the site of the Space centre of a name of John Kennedy (North-West of Cape Canaveral).

Camera Dragon 2 is a highly modernized version of the space truck Dragon, successfully flying to the ISS. The ship has a practically one-piece design, in cargo mode allowing, with a payload of 2.5 tons, to send to the ISS for up to four people. In passenger mode, the ship takes on Board up to seven people (the Russian “Soyuz” — up to three).

Dragon 2 manned flight to the ISS scheduled for June. Unmanned mission Starliner to be held in March, with the crew in August.