The United States has begun to withdraw its troops from Syria, said in an interview with Newsmax, the American Secretary of state Michael Pompeo. 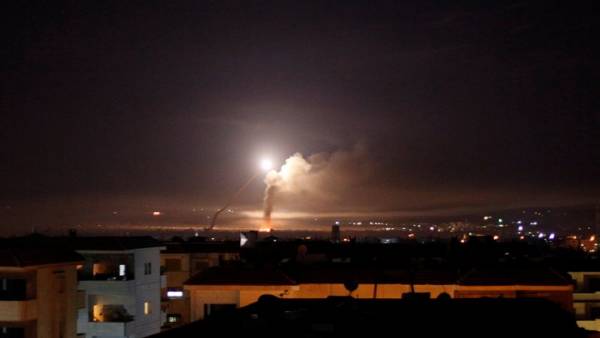 According to him, the US President Donald trump remains committed to “stability in the middle East”. “Our troops out (of Syria.— “Kommersant”). They will go from there,” said Mr. Pompeo.

He added that the US will continue to campaign against the terrorist organization “Islamic state” (IG; banned in Russia), as well as countering “terrorist activities of Iran.” “The President also made it clear that we need to continue the campaign against ISIS. We will continue to achieve results. We will do this at a time when American troops leave Syria,” — said U.S. Secretary of state.

While Michael Pompeo declined to give a specific timeline for withdrawal of troops. “I don’t want opponents to know exactly when we will leave”, — he explained.

On December 19 the U.S. President Donald trump has announced the withdrawal of American troops from Syria. Initially it was stated that troops can be withdrawn within 30 days. Sources, however, ABC News later said that the process may take several months.