BERLIN, 4 Jan — RIA Novosti. The result of a hacker attack, which touched hundreds of political and public figures in Germany, the secret data of the office of the Chancellor, and Angela Merkel personally not affected, said at the briefing Deputy spokesman of the government of Germany Martin Fitz. 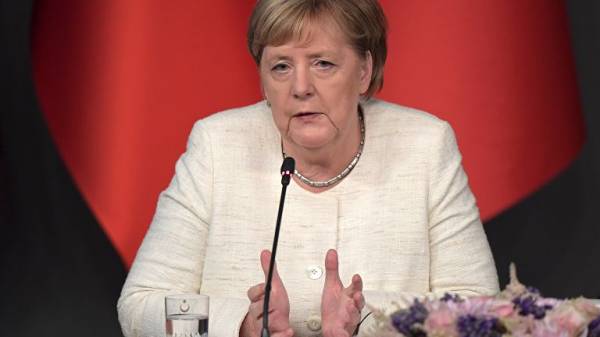 “From the point of view of the office of the Chancellor, according to first estimates, it looks like that any sensitive information and data on the Internet is not common, and so is Chancellor,” said Fitz.

Earlier it became known that hackers have published online the data of hundreds of German politicians. The attack affected all parties of the Bundestag, with the exception of the “Alternative for Germany” (ADH). The tabloid Bild, citing sources reported that the attack was partially published letters personal email accounts, phone numbers, and personal addresses. In addition, have been affected by official correspondence, including Merkel.