At least 11 people were killed in an airstrike by the international coalition led by the United States on Schaaf’s village in the South-East of Syria. This was reported by the Agency SANA. 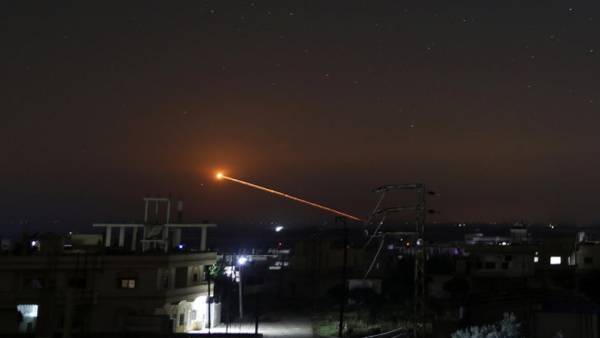 The incident occurred in the province of Deir ez-Zor. It is noted that the victims were members of the same family.

December 8, due to the impact force of the international coalition on the settlement of Hajin in the Syrian province of Deir ez-Zor was destroyed by the hospital. Syrian media has repeatedly noted that victims of attacks are civilians.

Syrian authorities urged the UN to take action against the perpetrators and to stop the illegal stay of the coalition in Syria.

December 19 us President Donald trump gave the order to withdraw all troops from Syria. In his opinion, the United States defeated the terrorists “Islamic state” (IG, an organization banned in Russia) and Syria is now “taken care of local the country.”

However, on 30 December Senator Lindsey Graham said that the White house decided to slow down the withdrawal of American troops from Syria, “the smart way”.