Scientists have explained why snoring is particularly dangerous for women

MOSCOW, November 29 — RIA Novosti. Night snoring and a chronic lack of air during sleep significantly increases the likelihood of serious problems with heart and blood vessels in women. 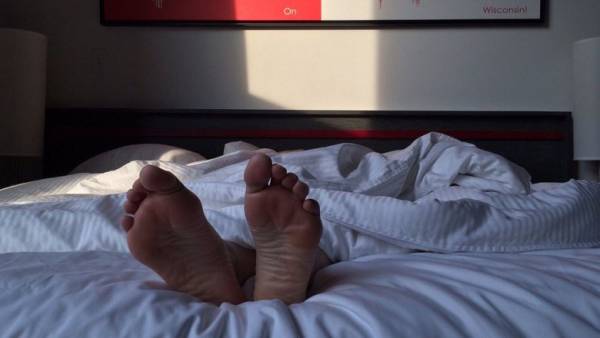 This told the scientists, speaking at the annual meeting of the Radiological society of North America.

Our observations show that the mass of the left ventricle increases in both men and women suffering from snoring or sleep apnea. On the other hand, the effect of this increase was markedly more pronounced among the fairer sex.Adrian Kurt University of Munich (Germany)

Current who estimates, approximately 6% of adults and 2% of children suffer from sleep apnea is the partial or complete cessation of respiration associated with the fact that their Airways are narrowed or deformed during sleep. In some cases, sleep apnea can lead to fatigue, memory loss and some other problems, but people virtually never die from such problems. 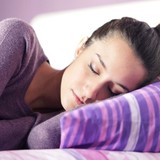 How to sleep to relax and feel good

In most cases, the development of apnea is accompanied by the fact that his victim starts to loudly snore at night and to periodically Wake up from lack of air. The presence of snoring, as today’s scientists believe, greatly increases the likelihood of heart attacks and other diseases of the circulatory system.

Kurt and his colleagues tested how the snoring and sleep apnea affect the health of the sexes, tracing the lives of about five thousand citizens of great Britain. Half of them did not complain of sleep problems, and the rest were suffering from simple snoring or its combination with apnea.