The Investigative Committee will create a special unit to investigate medical errors. On Thursday, November 29, according to RBC. 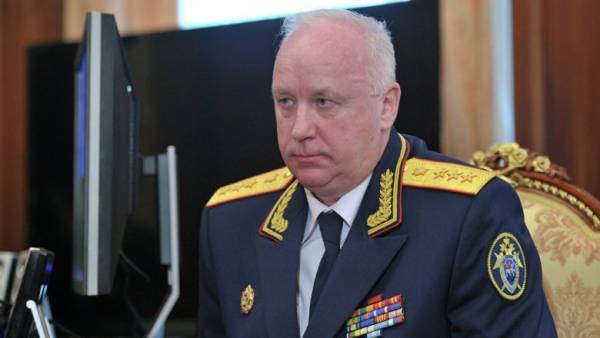 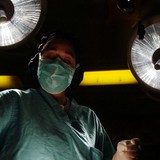 It is known that to investigate crimes in the field of medicine will be more than 20 people. In particular, nine of them will be part of the new Department, which will appear in the Central apparatus of the Main investigation Department of the TFR.

In addition, departments for the investigation of medical errors will appear in Saint-Petersburg, Nizhny Novgorod, Yekaterinburg, Novosibirsk and Khabarovsk. Each of them will work for three people: the head of Department and two investigators.

In July, forensic center, the Investigative Committee group was established for the investigation of criminal cases in the field of medicine. The experts decided to determine which errors fall under the concept of “medical,” and proposed to add for physicians a new article of the Criminal code: o improper care and the concealment of violations in the provision of such assistance.