2018 will be one of the hottest in the history

The average temperature exceeded the pre-industrial era by one degree. 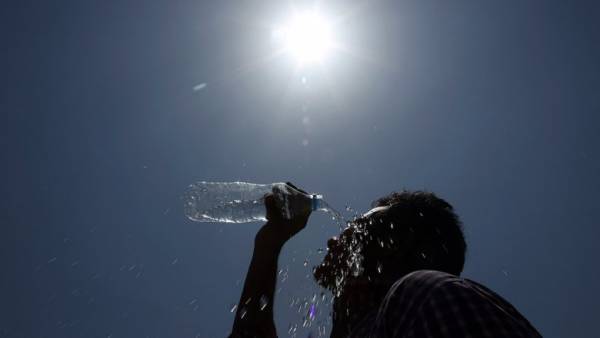 Moscow. 29 Nov. INTERFAX.RU — the Current year will probably take the fourth place in the list of the hottest for all history of meteorological observations, according to the report of the world meteorological organization (WMO), the UN, released on Thursday.

The report States that the global average temperature for the first 10 months of 2018 temperature exceeded pre-industrial levels (1850 to 1900) by almost 1 degree Celsius.

20 hottest years have for the last 22 years of meteorological observations.

2017 has also become one of the hottest, with record levels of extreme weather. Then, the average global temperature from January to September 2017 were approximately 1.1 degrees Celsius higher than pre-industrial times.

In November of this year, WMO circulated another report which States that the amount of carbon dioxide in the atmosphere reached a critical point. The high content of greenhouse gases in the atmosphere is one of the main reasons for the increase in average global temperature.