The Ural Deputy, who called the GULAG “good thing”, explained his words

EKATERINBURG, 27 Nov — RIA Novosti. The Deputy Gordumy Ekaterinburg Andrey Pirozhkov, who had earlier said that the GULAG “was a good thing,” explained that empathizes convicted, but it supports the idea of labor camps without violence and lawlessness. 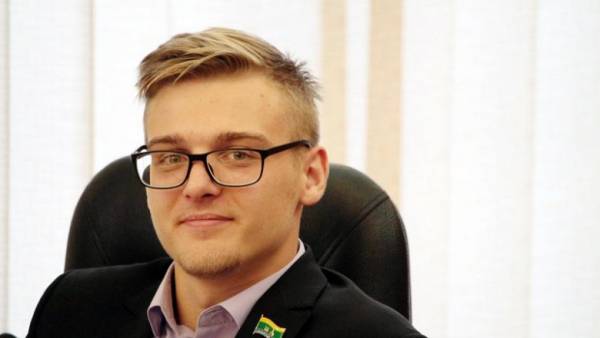 Pies earlier in an interview with the Village suggested that prisoners in labor camps “was good” when they are under the supervision of the work for the good of society, which he called the GULAG “good thing”. The words of the policy and other “young Communists” in the age of 23 years, which justified repression, caused a public outcry.

“From the interviews we can conclude that I do not empathize with the innocent convicted and sent to labor camps people. Labor camps in Soviet times — an example of the system that should never be reconstructed neither in Russia, nor in any other country,” Pies wrote on his page on the social network Facebook.

He added that the concept of labor camps in Russia has a right to exist, but only under the condition that they will not be violent.

“I have to take the whole idea of labor camps, but to remove the brutality, lawlessness and the tyranny that existed in the Soviet years, and to make labor camps in modern Russia is absolutely legitimate, fair and humane punishment,” — concluded the Deputy.