The American film critics named film of the year 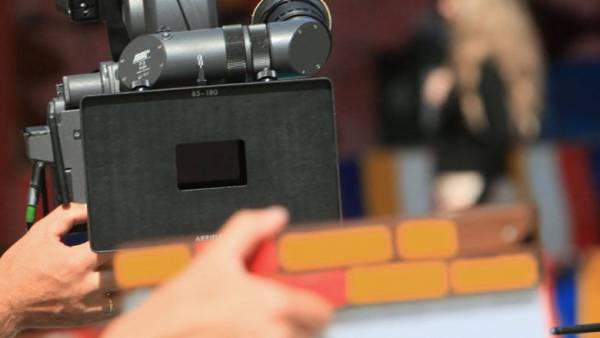 The title of the best actor departed Viggo Mortensen for the role of Tony “chatterbox” Wallalong in the “Green Book” and best actress was Lady Gaga, who played in the movie “a Star is born”.

Rehearsal “Oscar”: Kidman, Gaga and other stars at the ceremony

“We are proud to award the “Green book” as our best film is a warm and insightful look at a remarkable friendship, transferred to the screen at the moment when her story of love, compassion and shared humanity resonates deeply. We are also immensely pleased to award Bradley Cooper (the title — ed.) of our best Director — he is extremely talented person behind the camera that brings a fresh and modern vision, and also (shows — ed.) excellent skills and a big heart in the classic story “a Star is born”, — said the Director of the Board of review Annie Solhof.

Prizes will be awarded at the gala NBR Awards January 8, 2019.

The publication notes that the national Council of film critics USA often awards “at their discretion”, and the winners often do not coincide with those who gets the Oscar.