The army of Ukraine given in full combat readiness

Units of the Armed forces of Ukraine given in full combat readiness. It is reported the country’s defense Ministry. 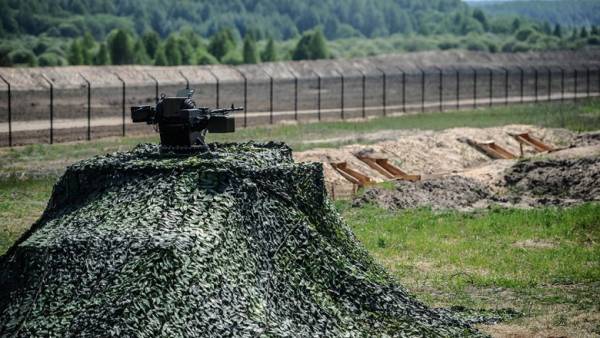 Units of the Armed forces of Ukraine given in full combat readiness. It is reported the country’s defense Ministry.

Due to the collision of Ukrainian and Russian ships off the coast of the Crimea Ukrainian authorities plan to enter the country under martial law. This question on Monday will consider the Verkhovna Rada.

Poroshenko stressed that the military situation does not mean immediate mobilization of the army and the conduct of Ukraine’s offensive actions.

At the same time, the President announced that the preparatory work with the reserve of the first stage.

On Monday Poroshenko will hold consultations with NATO Secretary General Jens Stoltenberg, and the leaders of other member States of the North Atlantic military Alliance. Russia, in turn, convened an emergency meeting of the UN security Council.

Sunday, November 26, the border service of Russia used weapons against three Ukrainian warships tried to enter the Russian territorial waters through the Kerch Strait, according to the FSB, without prior notice. The Ukrainian ships were detained three soldiers of Ukraine received non-hazardous to of life of the injured. Kiev claims that warned the Russian side about the movement from Odessa to Mariupol through the Kerch Strait ships.