Pardoned Briton Matthew hedges, convicted in the UAE for life

British graduate student Matthew hedges, a week ago sentenced in the United Arab Emirates to life in prison for espionage, was pardoned. The authorities granted the request sent by the wife of the hedges. 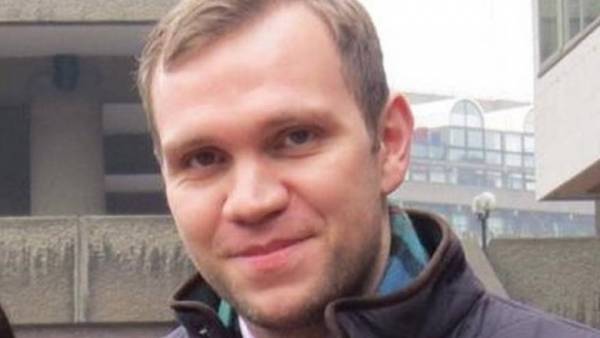 Hedges, who is 31 years old, did not plead guilty, claiming that he was engaged in this country in scientific research.

A petition for clemency filed by his wife Daniela Tejada. She told Reuters that anxiously awaits her husband at home.

“The President has decided to pardon on the occasion of National day in honor of the 47th anniversary of the UAE in response to a personal appeal by the family of hedges. It is subject to immediate execution”, — stated in the message of the Ministry of presidential Affairs.

UAE is headed by a President, who is the Emir of the largest Emirate of Abu Dhabi Khalifa bin Zayed al Nahyan.

As expected, the Briton will be able to leave the UAE after completion of formal procedures.

Last week a court in Abu Dhabi found the University student Drama Matthew hedges convicted of spying for the British government. He was accused that he allegedly engaged in espionage under the guise of writing scientific papers about the “Arab spring”.

Relatives hedges stated that in the six weeks since his arrest, he was interrogated without a lawyer and consular assistance he was provided.

In the course of these interrogations, said in a family statement, he was forced to sign a document in Arabic, which, as it turned out, was an admission of guilt.