In Dagestan ganged up on anime

In Makhachkala blew off the seventh annual anime festival AniDag, which was to be held in the Avar theatre on Sunday, November 25, and its organizer held for several hours by the police. About this on his page in Facebook said the journalist and human rights activist Svetlana Anokhina. 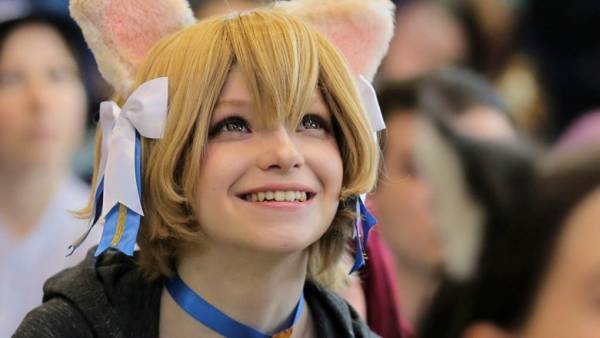 “The children cried, they waited for the feast, preparing, making costumes,” — said Anokhin.

According to her, the event was canceled at the last moment, when the participants already gathered at the venue.

Anokhin suggests that the management of the theatre and organisers were bombarded with angry threats after the publication appeared on the pages of the local entertainer and humorist Eldar Hirasawa in Instagram, which after some time was removed.

“In a few hours in the Avar theatre in Makhachkala is the so-called festival of Nonconformists (Neverov) — wrote Yaziev. — Those who are silent in protest against corruption in Dagestan, on Hawa, festival of gays and transvestites in this city.”

Earlier, according to the journalist, in the same way were thwarted by a concert of Gothic music, as musicians and listeners considered the representatives of the subculture ready.

In September, due to threats from the concert in Dagestan canceled Egor creed. The resulting scandal has intensified after the fighter of the mixed style (MMA) Khabib Nurmagomedov actually supported the opponents of the performances of the singer in the region.

It was also reported to abolish the autumn tour in Dagestan, Stas Mikhailov and rapper LJ.