CAIRO, 24 Nov — news, Margarita Kislova. Archaeologists working near the city of Luxor in southern Egypt have discovered the tomb of the XIX dynasty of pharaohs (about 1292-1186 years BC), announced Egyptian Minister of antiquities, Khaled al-Anani 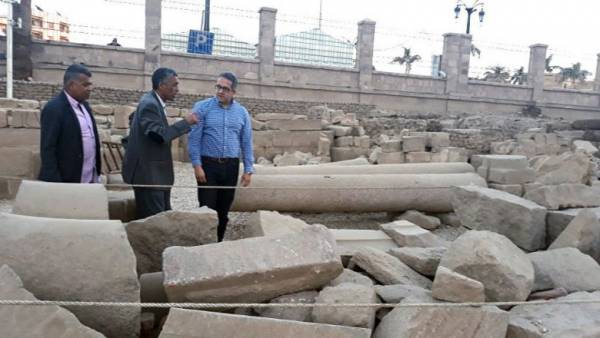 As writes the Egyptian newspaper “Youm7”, in the tomb, which belonged, probably, the Minister of the temple of the God Amun, discovered a sarcophagus with the mummy, as well as a variety of items, including funerary figure “ushabti”, funerary mask, the walls of the tomb made colored paintings.

The Minister added that the French archaeologists also found near the tomb with two sarcophagi and mummies. This burial belongs to the reign of the pharaohs of the XXV dynasty.

By the XIX dynasty of pharaohs belonged to the famous Pharaoh Ramses the Second, who became famous as a great military leader and Builder of Ancient Egypt.