LONDON, Nov 24 — RIA Novosti. Published by the Anonymous group of hackers papers have argued that the Russian scientist Igor Sutyagin, convicted in 2004 for espionage and later pardoned, has partnered with the British cluster, created by the Integrity Initiative project to combat the misinformation. 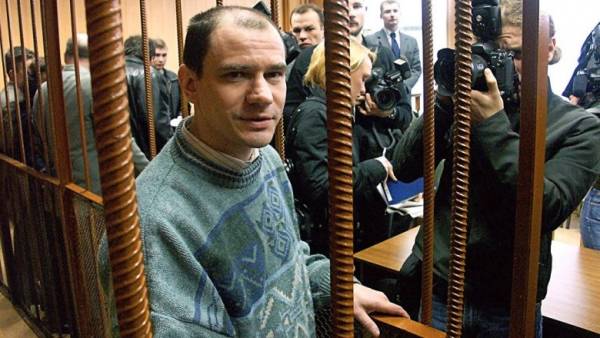 According to the hackers, the Integrity Initiative was used by London to interfere in the internal Affairs of European countries. Anonymous calls this project “the secret service” and said that it was founded in the year 2015 for the information counter Russia and funded by the British government.

According to the published materials, the project was created in Europe clusters, which had become constituent elements of the research network and to develop measures to counter Russian influence.

The same cluster was created, and in Britain, among its employees including financier William Browder, as well as Vladimir Ashurkov, who is a close associate of Alexei Navalny.

The document with the list of staff of the British cluster is a photocopy of the table on a white sheet without any marks and logos. The heading above the table says: “the British cluster, subgroup”. 12 columns lists the names and email addresses of dozens of people, including in column “Britain, in common — the inner core — Russia” — the name of Sutyagin and his email address are on the server of the Royal United services Institute for defence studies.

Sutyagin began work in the research Institute, an expert on Russia and international security after arrived in Britain after the exchange of detainees in the United States of Russian intelligence.

Names Ashurkov and Browder are in the same column as the name of Sutyagin.

In Russia, the former head of sector military-technical and military-economic policy of Department of foreign policy studies of the Institute of USA and Canada studies, Sutyagin was accused in the transfer of information constituting a state secret to representatives of the British consulting firm “Alternatives the Future”. Sutyagin 7 April 2004, was convicted of treason in the form of espionage and sentenced to 15 years of imprisonment with punishment serving in a colony of strict regime.