Rogozin suggested to check whether there were Americans on the moon

MOSCOW, 24 Nov — RIA Novosti. The head of state Corporation “Rosatom” Dmitry Rogozin suggested to check if there were any Americans on the moon. This he said yesterday during a visit to the company “Russian space systems” together with President of Moldova Igor Dodon. 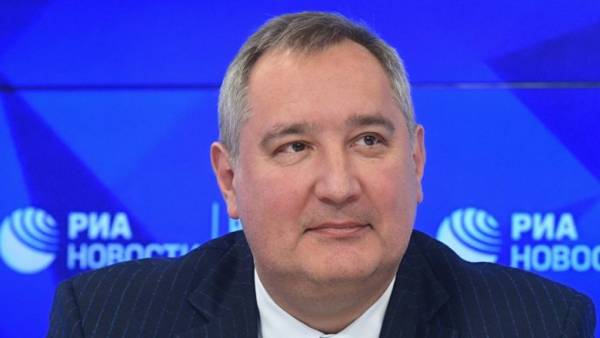 “We this task was set to fly to check: they were or They were not saying was, we will check,” — said Rogozin, answering the relevant question.

According to the head of “Roscosmos”, now no country in the world will not be able to realize the lunar program alone, so he looks forward to working with US in the study of Earth’s natural satellite.

Earlier space Corporation said that soon there will be new state program on exploration of the moon. It will paint the problem of automatic stations, which Russia plans to send a satellite in the 2020s, and the creation of a new vehicle and the decision of problems of radiation safety. According to General designer of manned systems Evgeny Mikrin, the first landing of the Russian cosmonauts on the moon will take place no earlier than 2030.

The first American landed on the moon in 1969. Just received 12 American astronauts.