Lev Leshchenko has stood up for arrested Husky

The intervention of power structures in art and creative life, is unworthy and wrong. So people’s artist of Russia Lev Leshchenko commented on the police harassment of rapper Husky, the radio station “Moscow speaking” on Friday, November 23. 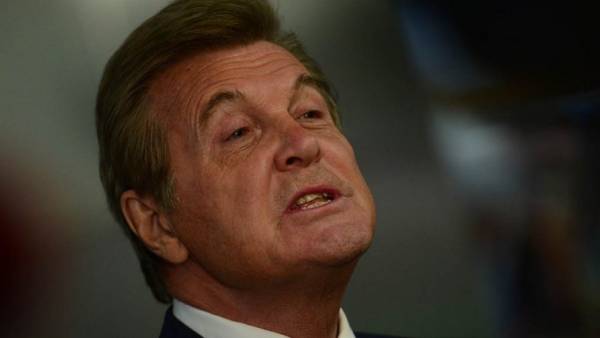 “The fact of intervention in the art of power structures, I believe that this is unprecedented and it should not be. I believe that it is unworthy and wrong. It is necessary to delve into the legislation and see how do on the legislative level, the legal framework can interfere in the creative life,” — said Leshchenko.

state Duma Deputy explained to the rappers for the Mat

The singer said that the persecution of rapper reminiscent of Soviet censorship and artistic Council. “If this becomes a trend, then it’s terrible,” he added.

22 Nov Husky was arrested for 12 days for attempting to speak to the fans on the roof of another car in Krasnodar. The rapper climbed onto the car once at a local club without any explanation has cancelled his performance. The event was going to spend in a new place after the Prosecutor’s office, referring to the fight against extremism, banned speech hip-hop artist in the school Hall arena.