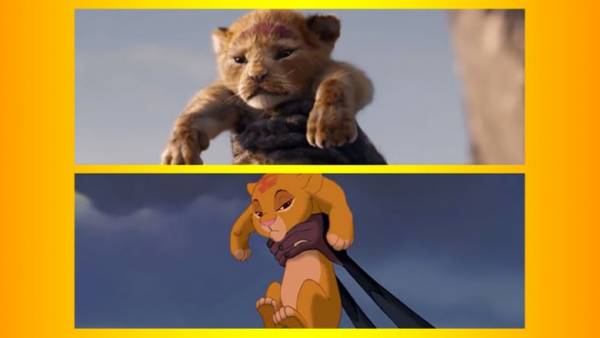 1994 the world was a landmark year. Nelson Mandela became President of South Africa, the Tunnel between England and France was opened after 6 years of construction. And, of course, Disney released “the Lion King”, which eventually became the most lively animated film.

During the traditional NFL games on thanksgiving in the US, the company has released the first trailer for their remake, which is scheduled to release next summer, and all have lost your mind.

To show how the world of technology has advanced over the last 24 years, someone under the name @sowick1329 even created a video, comparing shots from the two trailers. 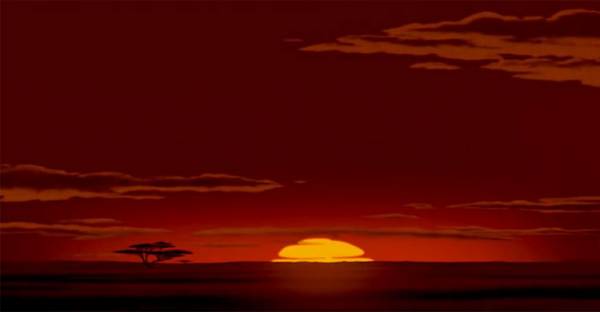 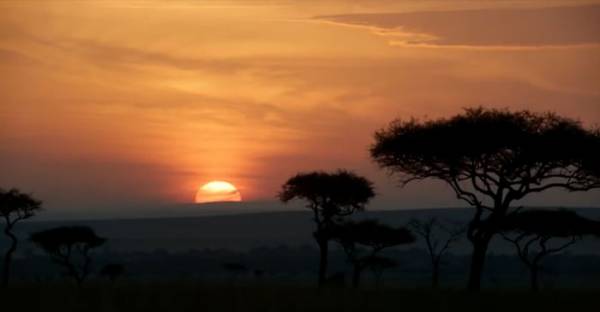 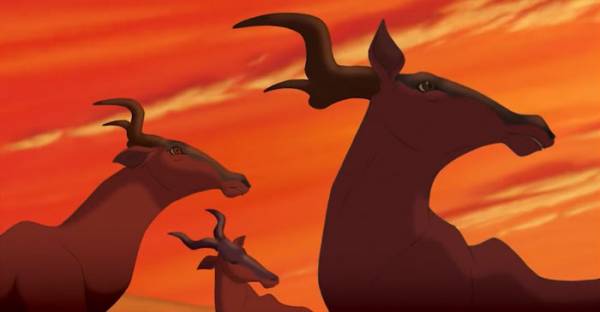 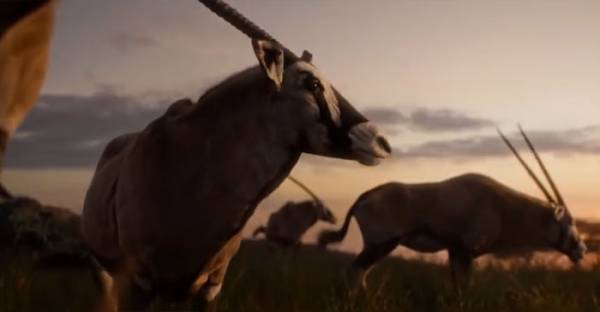 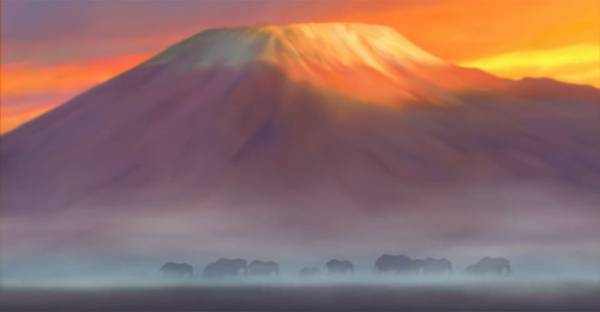 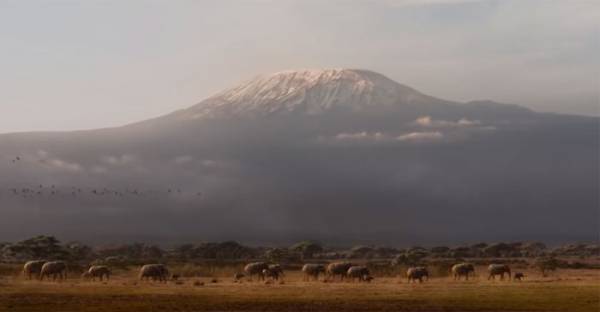 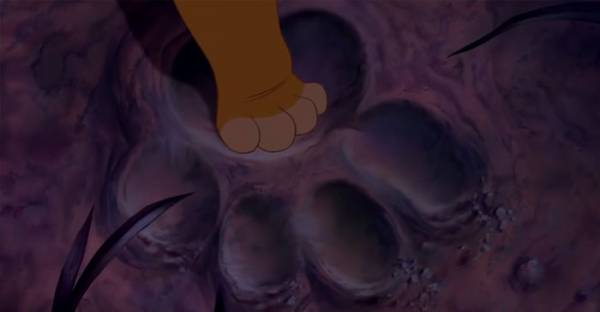 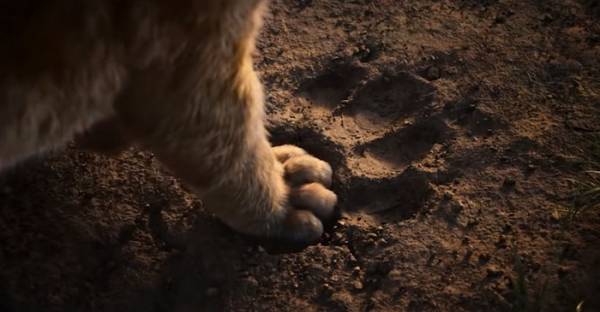 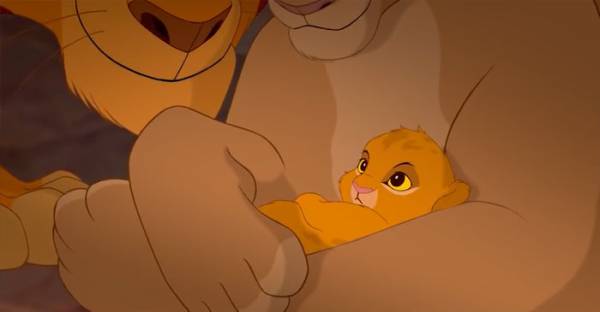 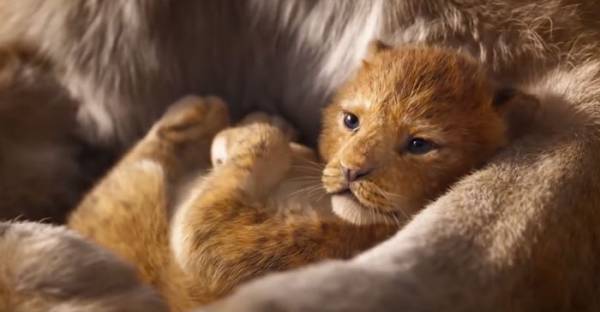 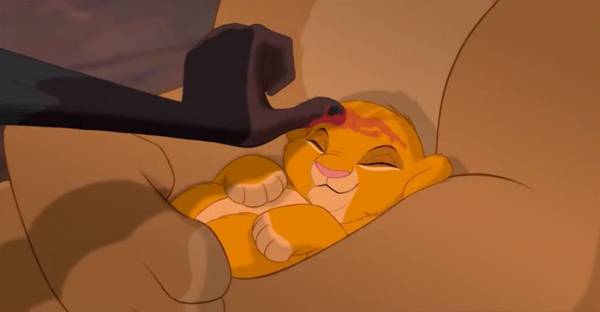 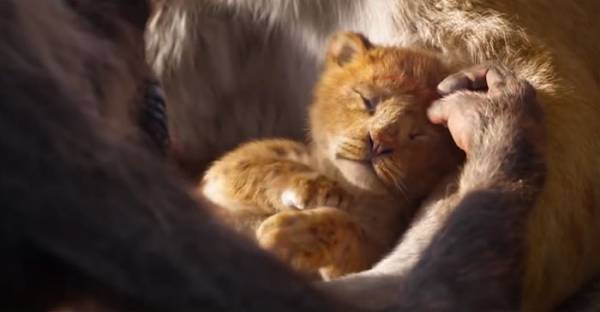 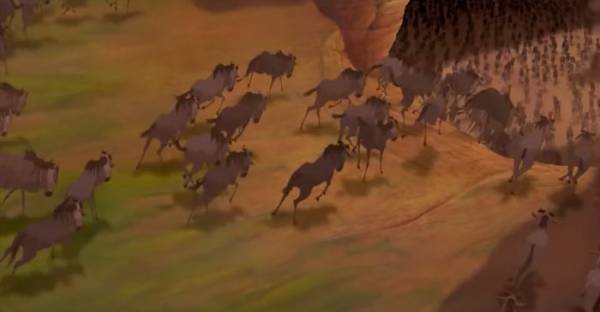 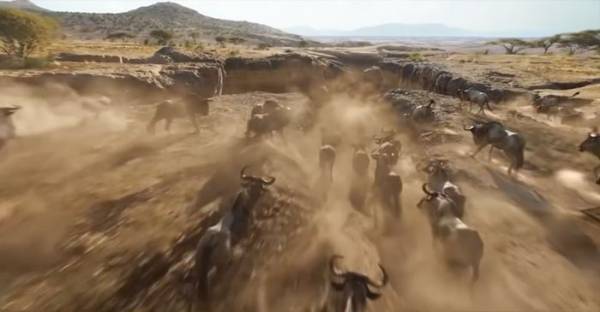 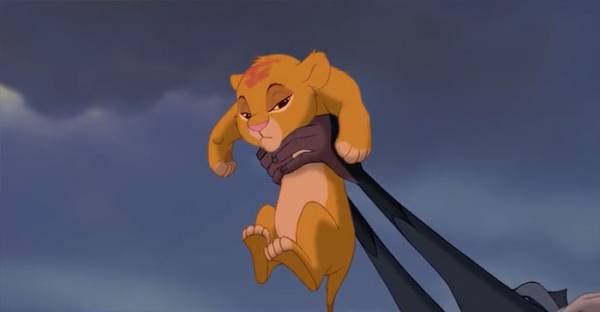 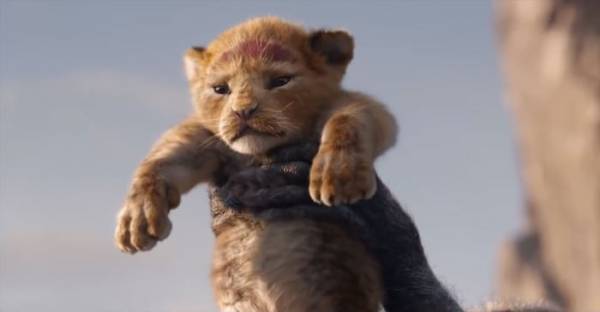 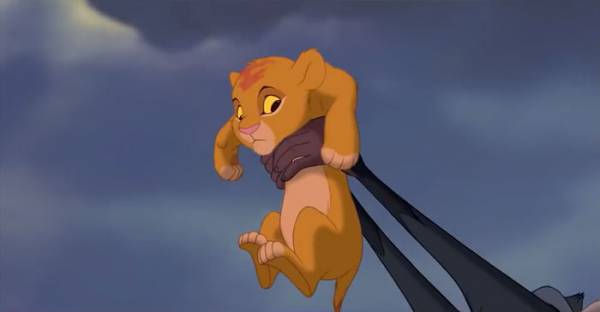 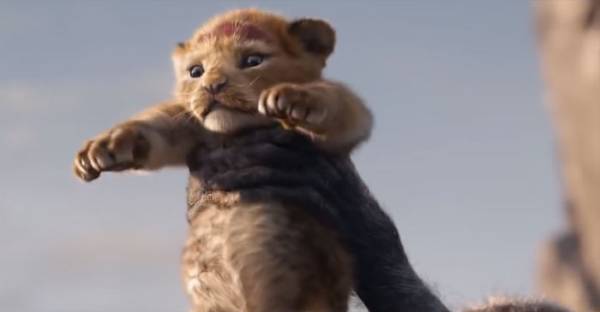 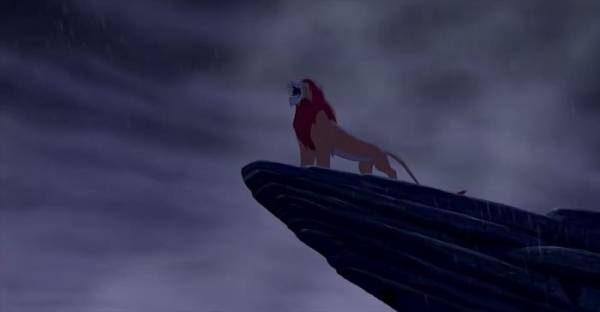 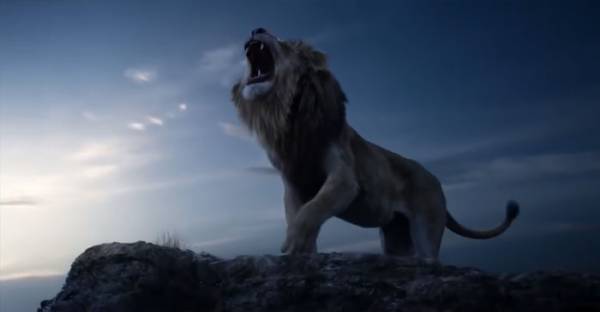 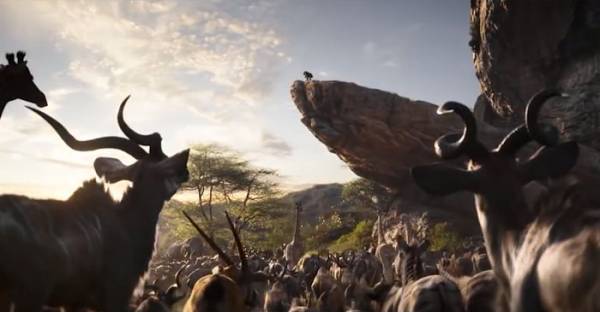