Vladimir Tokarev was appointed Deputy head of the Ministry of transport 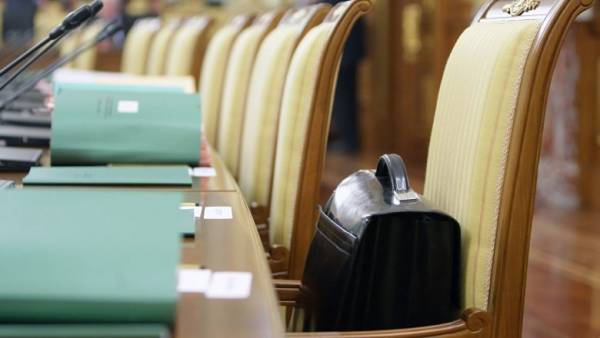 “To appoint Tokarev Vladimir Alexandrovich Deputy Minister of transport of the Russian Federation”, — the document says.

The representative of the Ministry of transport said RIA Novosti that the Tokarev will be in charge of the railway sector. Previously this was done Alan Lushnikov.

Tokarev in 2004-2006 worked in the “Vagonremmash”, subsidiary of Russian Railways, was then Deputy head of Federal Agency of railway transport. In late 2008 he moved to the post of Deputy Minister of regional development, from December 2013 to April 2014 he held the position of Deputy Minister of construction and housing.