Moscow. 21 Nov. INTERFAX.RU — U.S. President Donald trump said Wednesday that the decline in oil prices is a positive phenomenon, and thanked for this trend, the government of Saudi Arabia. 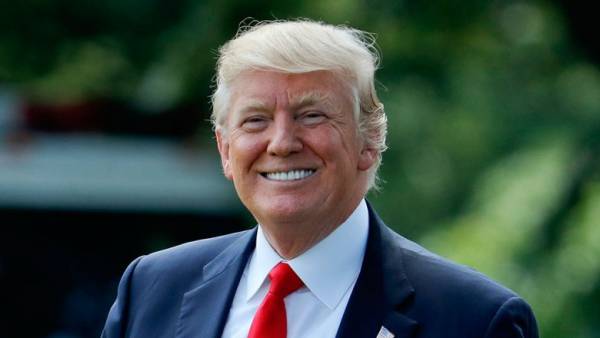 “Oil prices go down, great! Like tax cuts for America and for the world. Enjoy! $54 and $82. Thank you Saudi Arabia, but let’s reduce them (the price — if) again!” — he wrote on his page on Twitter.

On Wednesday, oil prices reference marks are trying to win back losses the day before, caused by uncertainty about the plans of OPEC to reduce production.

Reveals the consequences for Russia from the collapse in oil prices

A negative factor for the oil market began earlier trump statements that Saudi Arabia “reacts” to his calls to keep oil prices low. Such statements have raised concerns that OPEC can’t help to agree on production cuts in 2019.

As reported, some support the market has had unexpected data from the American petroleum Institute (API), reporting the reduction of oil reserves in the US last week by 1.55 million barrels. The inventory reduction is recorded for the first time since mid-September.