The management of the Gosfilmofond suspected misuse of 325 million rubles

Moscow. 22 Nov. INTERFAX.RU — Officials of the state film Fund became involved in two criminal cases involving suspicion of misuse of budget funds in the amount of 325 million rubles, said the official representative of the Prosecutor General of the Russian Federation Alexander Kurennoy. 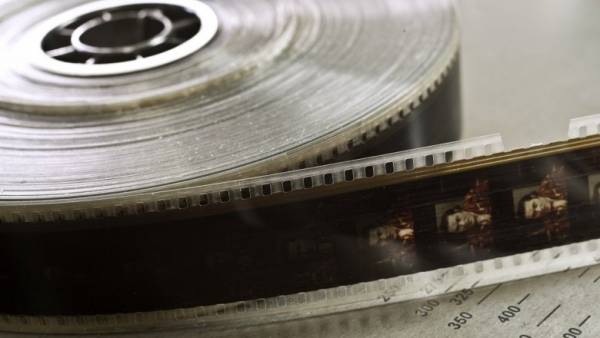 “All the facts which formed the basis of criminal cases based on the fact that allocated for the repair of subordinate objects of budgetary funds in the amount of 325 million was allocated for repair of the cinema “Russia” in Saransk, which was not included in the property complex of the state film Fund,” said Kurennoy video channel “the Ether”.

It was also found that the contractor was paid 9 million for backlog.

According to three, “materials of public Prosecutor’s check has been previously sent to the Investigative Committee of Russia for the decision of a question on criminal prosecution of officials of this institution.”

Also, prosecutors found that officials of the state film Fund has adopted in fact, the backlog of maintenance and repair of means of maintenance of fire safety of buildings, where ever a large number of people, for a total amount of 2 million rubles.

“The life and health of people have been created real danger,” — said the representative of the Supervisory authority.

Criminal case instituted under article “fraud” in relation to contractors and the article “negligence” — in respect of officers of the state film Fund.

We are talking about the allocation and expenditure of budgetary funds in the institution in the period 2014-2017.