MOSCOW, 22 Nov — RIA Novosti. Moscow does not understand why the EU claim of Russia in connection with the situation in the Azov sea, but on the provocative steps of Kiev do not pay attention, he said at a briefing the official representative of Russian foreign Ministry Maria Zakharova. 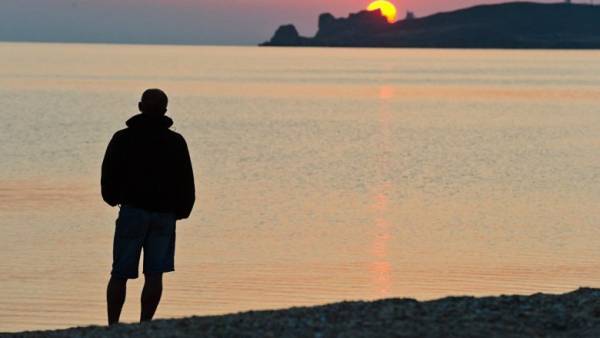 Earlier, the head of European diplomacy Federica Mogherini stated that the EU may soon consider “specific measures” in connection with the situation in the Azov sea. According to her, Brussels expects from Russia that the border inspections of vessels will stop.

We drew attention to the statement by the high representative of the Union for foreign Affairs and security policy MS Federica Mogherini on the Azov plot. We absolutely do not understand the logic of selective extension EU partners claims to the legitimate actions of the Russian Federation in the sea of Azov, despite the fact that the provocative steps of Kiev in the region remain without attention from Brussels.

She stressed that Moscow still do not know whether there is the EU stance towards Ukraine organized March 25, violent seizure in the sea of Azov, the Russian fishing seiner “Nord”.

“In this situation a natural question arises, to what extent is the EU concern about human rights outweighs opportunistic interests, was real, not declarative”, — said official representative of Russian foreign Ministry.