Moscow. 22 Nov. INTERFAX.RU — Now the document needs to be examined by EU leaders. 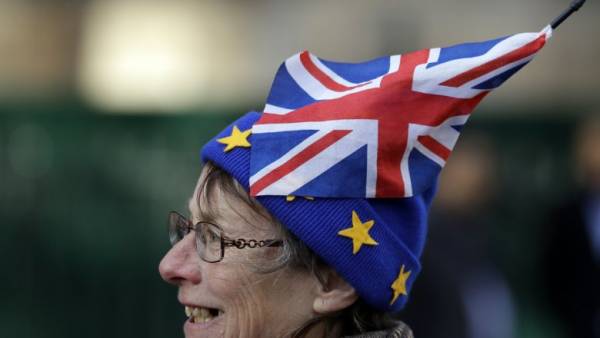 Representatives of the London and Brussels agreed on a draft Declaration on future relations between the UK and the EU, said Thursday the President of the European Council Donald Tusk.

“The European Commission President has informed me that the project was coordinated at the level of negotiators. It was agreed at the political level, now it will have to approve the leaders (the EU — Interfax)”, — Tusk wrote on Twitter.

November 14 after a five-hour discussion, the Cabinet of Ministers of the United Kingdom approved the text of the agreement on Brexit. It was reported that the document was the third of the members of the government.

The President of the European Council, Donald Tusk, earlier announced that he had appointed the EU summit for consideration of the draft agreement on Brexit on November 25.

Earlier Thursday it was reported that the summit on Brexit could be under threat, as the Prime Minister of great Britain Teresa may and the President of the European Commission Jean-Claude Juncker during a meeting in Brussels failed to agree on the principles of relations between the EU and the UK after Brexit.