A group of us senators urged the administration of US President Donald trump and members of the General Assembly of Interpol to act against the candidacy of Russian Alexander Prokopchuk as the head of the international police. 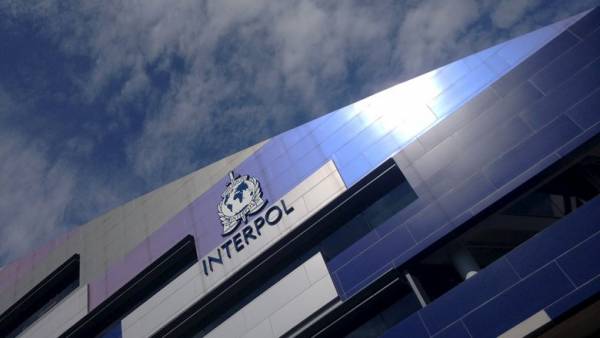 “The election of the new President of Interpol, major-General Alexander Prokopchuk is akin to the idea to put Fox at the head of the henhouse,” — said in a statement, the senators published on the website of Republican Roger Wicker.

media reported the disappearance of the head of Interpol

Signatures under the appeal also raised by Republican Marco Rubio and Democrats Jen Shaheen and Chris Koons. According to them, Russia is regularly abusing Interpol to settle accounts with political opponents, to persecute dissidents and journalists. The senators believe that Mr. Prokopchuk was personally involved in “strategy of intimidation”. In the event of his election, U.S. senators, Russia will continue to abuse and will prevent the reform of the organization.

Elections of the new head of Interpol is scheduled for November 21. According to the Financial Times, Russian is considered a contender for the position. Kiev has threatened to suspend the membership in Interpol, if it will elect the head of the Russian.

Read also: the President of Interpol was lost on the will of the party