Source: EU may expand blacklist over Ukraine because of the elections in the Donbass

BRUSSELS, 19 November. /Offset. TASS / — the Elections in the LPR and the DPR were held on November 11. 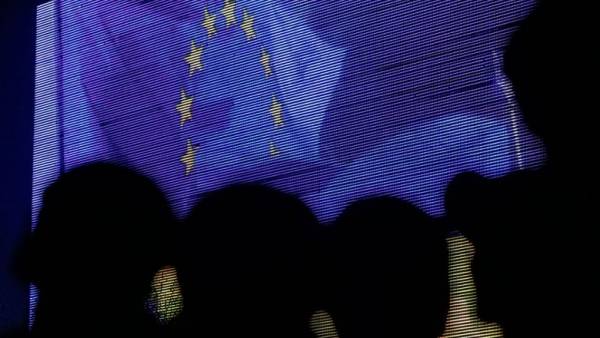 The EU may expand blacklist over Ukraine as a result of the November 11 elections in self-proclaimed Donetsk and Lugansk national republics (DND and LNR). About it journalists were reported by the European source on the sidelines of the meeting of the EU Council, held on Monday in Brussels.

We can expect consideration of the expansion of the black list in connection with the situation in the East of Ukraine, in particular, because of the so-called elections.

11 November in the Donbass, the election of the heads LNR and DND and the deputies of unicameral parliaments — the people’s councils. The decision to conduct them was made after the death in the attack of the leader of the DND Alexander Zakharchenko.

On 10 November issued a statement of EU high representative for foreign Affairs and security policy Federica Mogherini. In the document, the elections were characterized as illegitimate and “undermines the obligations prescribed by the Minsk agreements”. Meanwhile, Lugansk, Donetsk, and Moscow has repeatedly stated that the elections in LC and DNR do not run counter to the Minsk agreements, which determine the need for municipal elections and elections of heads and deputies of people’s councils are not.