Scientists have accused the authors of “Fantastic creatures”, as in the case of the Soviet cinema 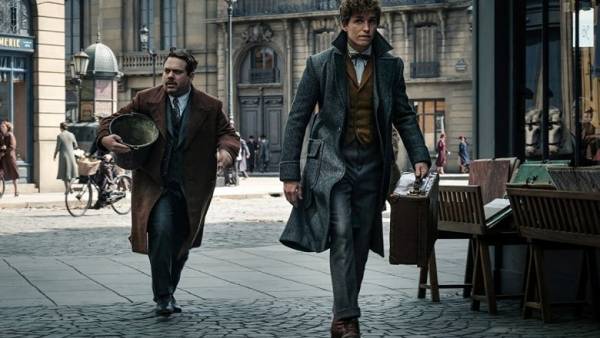 With the help of its own design — software complex “Antiplagiat” — experts have come to the conclusion that the second part of “Fantastic beasts” has a number of borrowings from films about the adventures of Alice Selezneva in the books Kir Bulychev — “guest from the future” (1985) and “Purple ball” (1987).

“It is possible to ascertain not only the almost complete convergence of plots in which the bad guys are able to change the appearance of striving for complete domination, taking possession of some artefacts and the support of supporters, and good wizards confront them”, — told the “Russian newspaper” the Deputy Director of the Tuvan Institute for humanitarian and applied research Eugene Garin.

– Star “Hospitals” reunited 8 years after the closing of the show

The role of the artifact in the “Guest from the future” is mielofon — device for reading thoughts. In the second part of the British-American franchise a mind reader not a gadget, but a character — psychic, Queenie.

According to Garin, the coincidences between the two films is, even in small details. For example, escape green de Wald scientist called well — “up to the fall of one of the characters in the water” — beat the chase scene on the flippers of the “guest from the future”. And here and there the heroes biting the water dragon.