Russians illegally used abroad for military purposes, according to the authors of the appeal to the Prosecutor of the International criminal court. 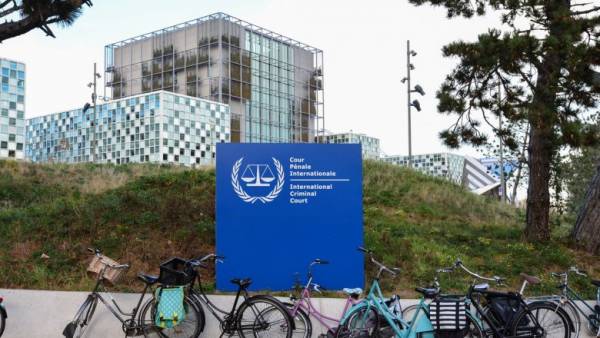 The Chairman of the Committee of the all-Russian officers ‘ Assembly Yevgeny Shabaev, the Russian public figure, Colonel-General Leonid Ivashov, former state Duma Deputy Viktor Alksnis signed a petition “on behalf of 357 delegates” forum military veteran organizations of Russia to the Prosecutor of the International criminal court (ICC), Mrs. Fatou Bensouda. ICC asked to prosecute and investigate the activities of Russian private military companies (PMCs) on the basis of article 7 of the Rome Statute “Crimes against humanity”.

Evgeny Shabaev said the Daily Storm that the authors are trying to “find at the international level criminals, including the Russian” and achieve protection of the interests of Russians, without their activities damage the Russian government.

“Veterans of the Russian PMSCs and mercenaries relatives of the victims reported their involvement in the conflict in the Donbass, in Syria, Libya, the Central African Republic, Gabon, and North and South Sudan, Yemen and other countries of Asia and Africa. While the Russians are fighting abroad in the status of “volunteers” and without official recognition from the Russian state”, — the Prosecutor of the ICC say the authors. According to them, the loss of the Russians in the PMC number in the hundreds.

“Russian mercenaries are legally untenable, not regulating the work in the conditions of hostilities agreements,” and in fact “civilians are misleading and taken out of the country… for the purpose of illegal use for military purposes”, — is spoken in the letter.

It is noted that members of PMCs are intentionally deprived of legal status and therefore they do not get laid to veterans of support from the state, but also prosecuted for the crime.