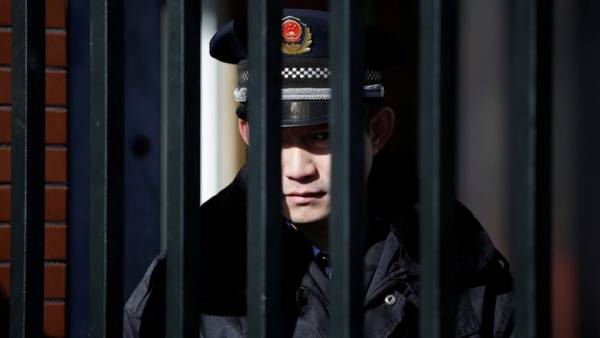 To prison sentences ranging from ten years to ten years and six months sentenced teammates, Momo. The hearing was held on October 31, but it became known of it just now.

Liu Momo, better known under the name of Tianyi, in 2017, wrote the book “the Capture”, which quickly became popular on the Internet and has sold “thousands of copies”.

After that, Moumou assistants own printed in different provinces.

According to the newspaper Global Times, before arrest they managed to sell seven thousand copies of “Capture” and to raise 150 million yuan ($21.6 million).

This attracted the attention of the Chinese government. The Agency regulating television, movies, radio and the press, called the book “offensive”. The Chinese authorities found in the book are detailed descriptions of gay sex between men and between women, “perversion and violence”.

Manufacture and sale of pornography is prohibited in China. The penalties for this vary depending on the severity of the crime.

Thus, the Supreme court in 1998 ruled that if a pornographic book has sold five thousand copies, it is considered “particularly serious circumstances”. The minimum punishment for the offence is ten years imprisonment.

This case has caused outcry in Chinese social media. Many users think that giving ten years for the offence is too much. Others note that the interpretation of the Supreme court is already out of date. “I guess it was more difficult to sell 5 million copies in 1998 — when there was no Internet,” said a Weibo user.