In Germany, explained the power of Russian women

“The stronger sex” in Russian females as they have a sense of purpose, strength of mind and lead a healthier lifestyle. This is stated in the magazine Eurasisches Mаgazin. 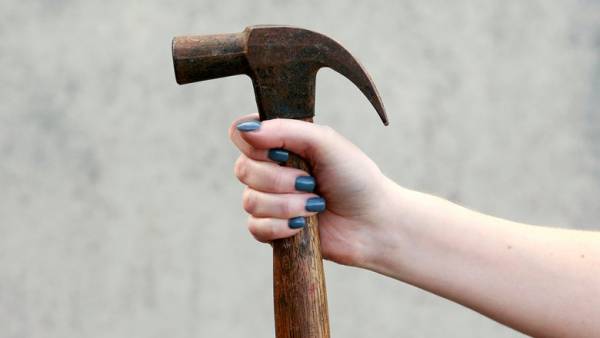 The authors write that the woman has to be strong, but points of view on this question vary. It is noted that the Russian men in despair and seek solace in alcohol and tobacco. At the same time women are fighting for their success.

Reporters noted that women in Russia always successfully combined work and life, respect the traditions, fighting for their rights, defend the interests of the family and cherish family values.

The article says that Russian women are not always able to overcome the trouble, but the obvious trend: they solve problems with full dedication.

In February 2018, the HSE has submitted a study which said that in Russia the workers devote little time to the education of children — these concerns are almost entirely on the mothers. The majority of respondents supported the idea of career self-realization of women.