Moscow. 19 Nov. INTERFAX.RU — founder of the British Fund Hermitage Capital, William Browder, called Kafkaesque charges in the murder of the auditor Sergei Magnitsky and added that he regarded these accusations as a response to the Russian “case “Skrypalia”. 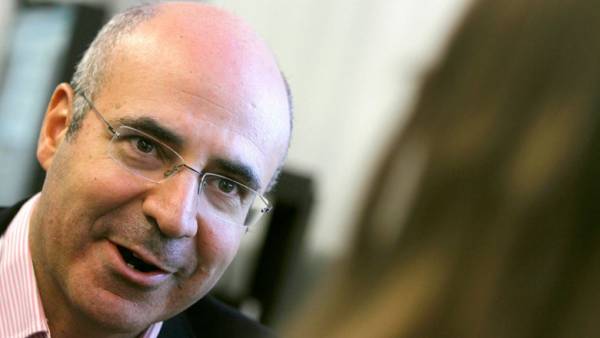 “In response to poisoning me Skripal is accused of four murders, including the poisoning of Sergei Magnitsky,” Browder wrote on his page in the social network.

In his opinion, the statement of the Prosecutor General of the Russian Federation “at least Kafkaesque”.