Against William Browder filed a case about creation of criminal community 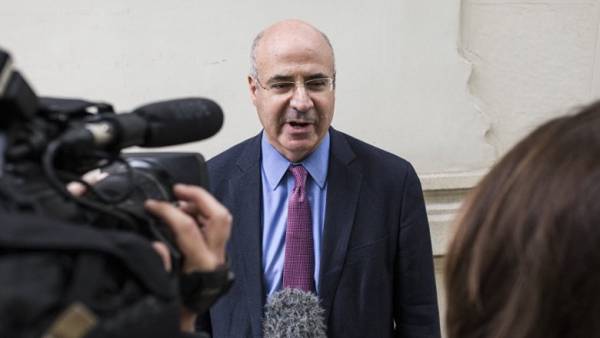 In the near future Moscow is planning to announce the businessman on the international wanted list in the framework of the UN Convention against transnational crime. “The possibility of extradition provided for in the Convention, even in cases when between the countries, which decide the issue of extradition, there is no bilateral extradition Treaty,” explained Atmore.

Became known new details of the case. “In particular, has already established companies and credit institutions in Cyprus, Latvia, Switzerland and other countries through which in the interests of Browder listed and cashed large sums of money, in the tens or hundreds of millions of dollars”, — said the representative of the Department at the briefing.

The Prosecutor General’s office believes “very likely” that Sergei Magnitsky was killed on the orders Browder “as one of his closest associates.”

“That Browder was especially interested in the death of Sergei Magnitsky, to avoid exposure,” said Atmore.

Magnitsky and other accomplices of the crimes Browder can send “sabotage of chemical substances with aluminium compounds”.

“Initially, the death Hasanov, Kurochkin and Magnitsky were considered as natural, due to existing disease, and the death Korobeynikova like an accident. However, further data was obtained indicating the violent nature of the death of these persons”, — told the Agency.