Moscow. 19 Nov. INTERFAX.RU — Russian border guards detained in the sea of Azov in Yeysk the waters of the Ukrainian fishing boat for violating fishing rules, reported the press service of border guard of FSB of Russia across Krasnodar Krai on Monday. 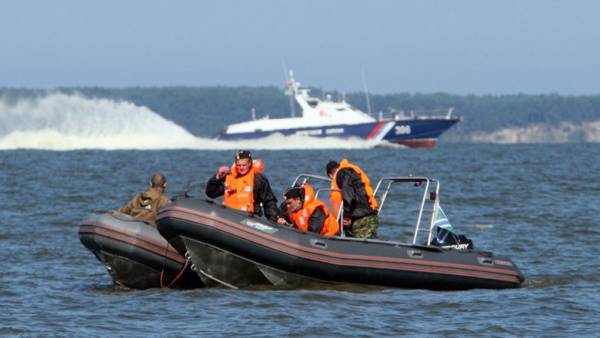 “Foreign small craft was detected in the area of Yeysk spit. He was arrested and taken to the port of Yeisk. In the motor boat of the “Tuna” was discovered more than 240 kg of fish, including 17 species prohibited to catch walleye, and a dozen networks”, — stated in the message.

The detained fishermen were not able to explain what part of the Azov sea they got sea bioresources. Aboard the catch and prohibited fishing gear were seized.

According to the Protocol of the Ukrainian-Russian Commission on fisheries in the Azov sea, the participating countries within a five-kilometer coastal area carry out the regulation of fisheries on the basis of domestic law.

Currently, the report says, for violation of fishing rules (part 2 of article 8.37 of the administrative code) the captain of the detained vessel attracted world court Yeysk to administrative responsibility. He was fine in the sum of 5 thousand rubles. In addition, according to the court, the vessel and fishing gear confiscated.

In accordance with the Consular Convention between the Russian Federation and Ukraine of 1993, the staff of the regional border Department sent information about an administrative offense to the territorial body of the Ministry of foreign Affairs.