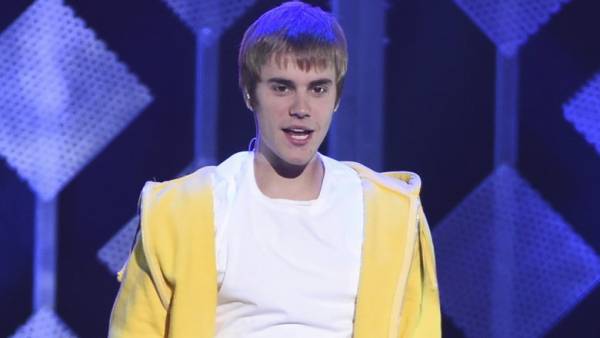 “My wife is gorgeous,” wrote Bieber in Instagram under a photo of a smiling beloved holding hands.

The model has already changed the name in his account on the social network and became Hayley Bieber.

My wife is awesome

In July, Bieber commented on his engagement to Baldwin, stating that he had found the love of his life. That Bieber proposing to a niece of film Director and actor Alec Baldwin, wrote to the portal TMZ. According to the portal, two eyewitness claim that the offer was made at a party in a hotel in the Bahamas. Protection of the singer asked the restaurant to remove the phone, and then Bieber “in front of everyone” asked for the hand of Baldwin, and the model agreed.