Kudrin praised Putin’s amendments to the bill on pensions

The Chairman of the accounts chamber Alexey Kudrin called “balancing original draft of the” amendments to the bill to raise the retirement age, proposed by President Vladimir Putin. He wrote about this in his Twitter. 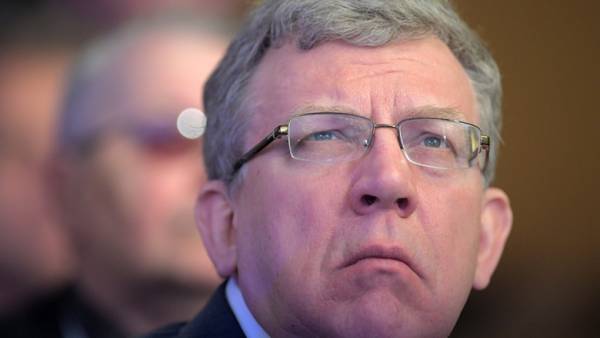 In his view, Putin “has summarized the arguments of supporters and opponents of pension reform, made changes, balancing the original project.” He called Putin’s decision “a balanced, thoughtful” and “necessary for the realization of national goals.”

Earlier on August 29 Putin during a televised address to the Russians announced the commutation of pension reform, in particular increasing retirement age for women to 63 years, and up to 60. He also proposed to reduce the period of retirement for mothers of large families and to increase the maximum size of the unemployment benefit for the Russians of pre-retirement age.

In addition, the President stated the need to introduce for employers administrative and criminal liability for the dismissal of employees approaching retirement age and denial of employment because of age.

Prime Minister Dmitry Medvedev after Putin’s appeal ordered the government “in the shortest possible time” to change the pension bill.

On 14 June, after Medvedev called the parameters of the pension reform, Kudrin stated that it “is long overdue”. According to him, is “the best decision, it will allow to increase pensions”. He also proposed to resume after the completion of reforms indexing of pensions to working pensioners, which was suspended in 2016