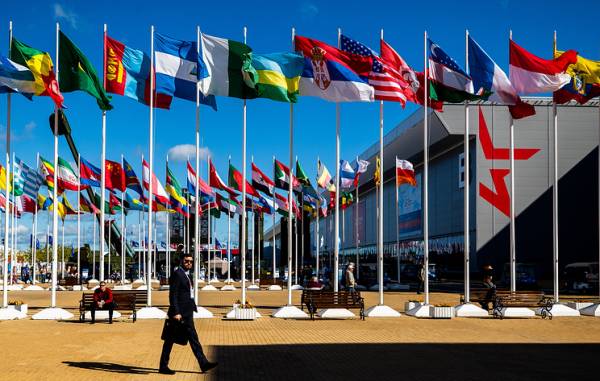 KUBINKA /Moscow region/, August 22. /TASS/. The defense Ministry signed on Wednesday with the Industrialists 32 of the state contract, totaling more than 130 billion rubles. About it journalists were reported by the Deputy Minister of defence of the Russian Federation Alexey Krivoruchko on the forum “Army-2018”.