Editor-in-chief of MK shares with his wife, the property of almost 30 billion rubles 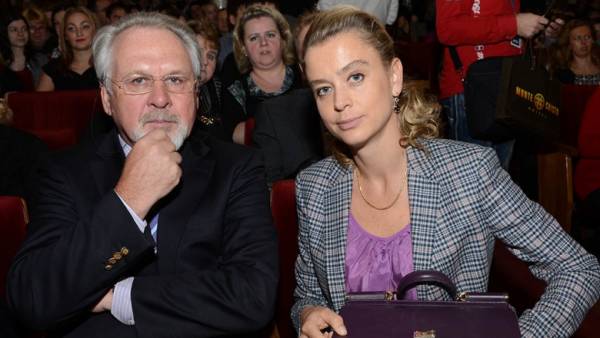 According to him, the court has registered a lawsuit Evgenia Efimova, a hearing is scheduled on August 23 and will be held behind closed doors.

The RIA Novosti source said that the couple’s property is estimated at more than 27 billion rubles, although officially this information is not yet confirmed. Efimova intends to seize shares and stocks in the authorized capital of ZAO “redakciya gazety Moskovskiy Komsomolets”, JSC “MK. Media-service” Agency “Fregat”, JSC “Publishing house MK”.

Comments of the attorneys for the parties to RIA Novosti does not yet have.

Pavel Gusev is married to Evgenia Efimova third marriage, they have three daughters. In addition, Guseva has a son and a daughter from his first two marriages.

It already the second loud section of the property for the last time. In early August it became known about divorce of the actress Elena Stepanenko and humorist Evgeny Petrosyan. Their jointly acquired property is estimated at half a billion.