The salaries of the governors, their deputies and chief accountants tied to the earnings of ordinary workers. 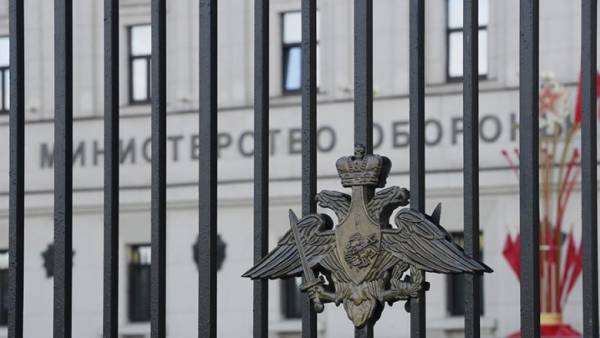 For salaries and bonuses of top-managers of Federal state unitary enterprises (FSUE), the defense Ministry will impose strict control. On the orders, developed by the military, the salary of heads may not exceed the average monthly earnings of employees by more than five times. On a quarterly prize top managers will be able to count only in case, if during the reporting period, the company achieved a positive financial result. It is expected that the new regulations will help to make the system of remuneration is transparent and will allow to avoid situations when top managers write themselves unreasonably large bonuses.

In the military “news” said that the Ministry has developed a draft order “About payment of heads of Federal state unitary enterprises under the jurisdiction of the Ministry of defense of the Russian Federation”. The document, which read “news”, introduces a new procedure of calculating the average monthly salaries and quarterly bonuses to departmental heads of Federal state unitary enterprises, their deputies and chief accountants. It is based on baselines and ratios. The text of the order is at the stage of interdepartmental coordination.

According to the document, the salaries of top managers will not be able to exceed the average monthly salary of an ordinary employee with more than five times.

The average monthly wage in the enterprise will be calculated without regard to the income of the Director, his deputies and chief accountant.

For calculation of official salaries of heads of Federal state unitary enterprises has developed a special formula. When calculating the salary of the minimum wage (SMIC) will be multiplied by the correction factor for the complexity of the management of the company (he is 8.5) and availability ratio of the branch network. If the FSUE 1-3 branch, it is equal to 1.2, if you have four or more branches is 1.5.

Promotion to heads of the enterprises will be based on quarterly bonuses. When calculating remuneration the salary will be multiplied by the sum of three ratios — the revenue during the reporting period, the financial result and the average number of staff.