Anastasia Vashkevich (Nasty Fish) has declared to Agency AP that he gave to the businessman Oleg Deripaska record conversations with his participation. For refusing to disclose these records, according to the Nasty Fish, the businessman promised her something in return. 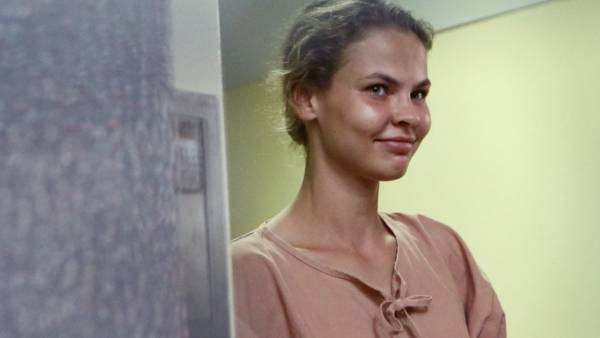 On the recordings, according to the girl, was the recorded conversations of the businessman concerning the alleged intervention of Russia in the U.S. presidential election in 2016. “It’s something I promised. If he does, then no problems, but if not…” she said, not specifying what happens if the promise is not fulfilled. The girl added that will no longer address the subject of audio recordings. It also did not specify whether she has copies of them.

In February Oleg Deripaska has filed a lawsuit against the nasty Fish and Alexander Kirillov (Alex Leslie) for the disclosure of information about private life. The girl was described a few days on the yacht of a billionaire in his book and social networks. In July, the court partially satisfied the claim of the businessman declared illegal distributed data and sought from the defendants 500 thousand.

She is now the Fish Alex and Leslie are in the status of the accused in the case of the provision of sexual services in Thailand. Just in case are eight people. Nasty Fish doesn’t admit the guilt.