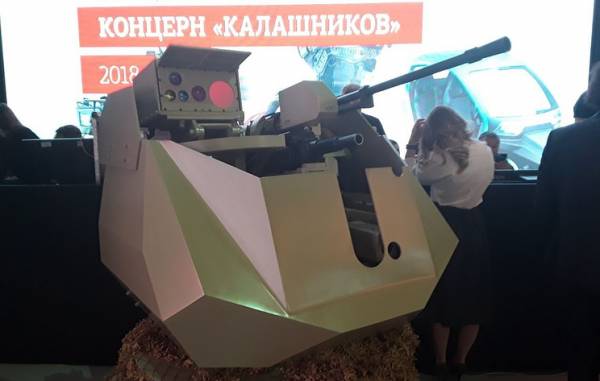 The PATRIOT PARK /Moscow region/, August 20. / TASS/. Concern “Kalashnikov” introduced a system that links into a single information space combat units and assigns tasks according to the principle of the neural network. A presentation for journalists held by the acting CEO of the group, Vladimir Dmitriev.